The vessels each carry a complement of 28 people, 18 new sailors, called trainees, 4 petty officers, 6 Wardroom officers and the Captain. The Trainees are divided into 3 watches and a Petty Officer assigned to each watch. The Wardroom consists of 3 officers commanding each watch, the Cook, and the Bosun who conducts maintenance and repairs while at sea. The Executive Officer co-ordinates the daily operation of the vessel and is the main liaison between the Wardroom officers and the Captain. Aside from Captain and the First Mate, the entire ship’s complement is between 13 and 18 years of age.

A brigantine is a two-masted square-rigged sailing vessel with fore-and-aft rigged sails on the mainmast and square sails on the foremast. This is distinct from a brig that has square sails on both masts. The name comes from the Italian word brigantino, related to the word "brigand", which became associated with the vessels favoured by Mediterranean pirates for their speed and agility. 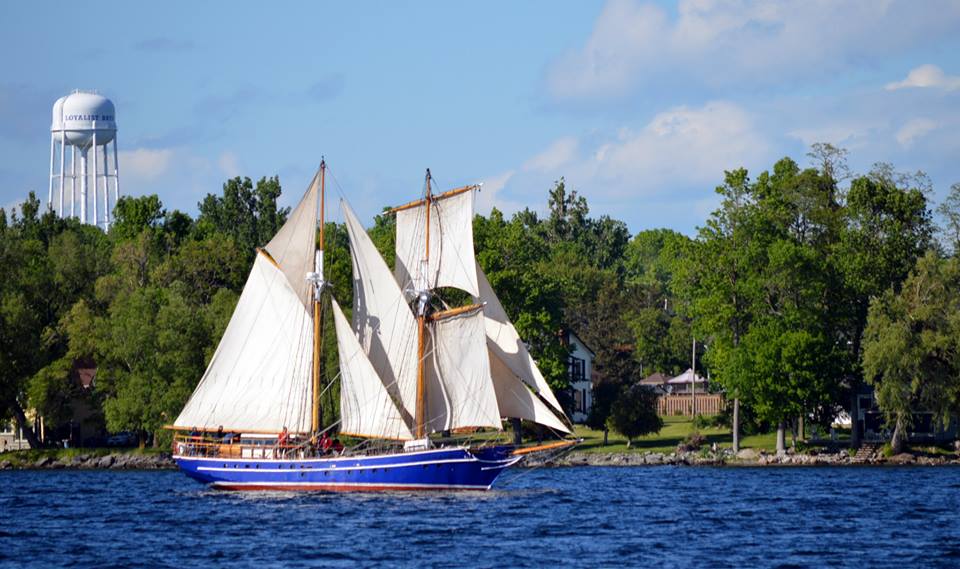 Following the introduction of additional, costly regulations from Transport Canada and other financial pressures, Brigs was ultimately forced to sell Pathfinder to a private buyer in 2017.

Through the generous support of Blair McKeil of Breakwater Investments, Pathfinder has rejoined Playfair, following an extensive refit at Heddle Shipyards, in their new home port of Hamilton, Ontario. 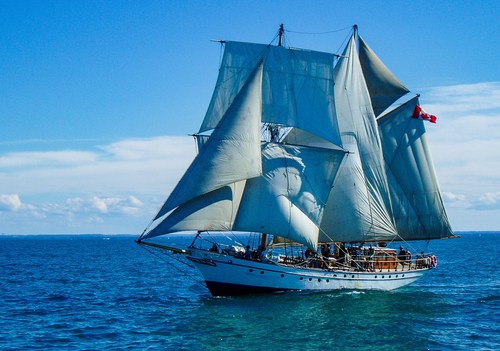 "The return of the original vessel, Pathfinder, to sail training is exciting for the Hamilton Community and we're incredibly honoured to lend support and be a partner to Brigs," says Blair McKeil, President and CEO of Breakwater Investments. "The teamwork and skills that youth gain through the sail training program not only fosters and rewards self-confidence, leadership and character building but most importantly, connects young people from all walks of life and nurtures lifelong friendships." says McKeil.